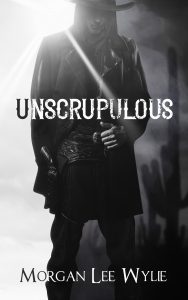 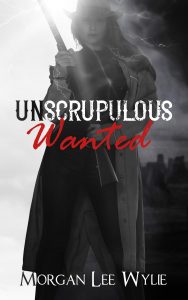 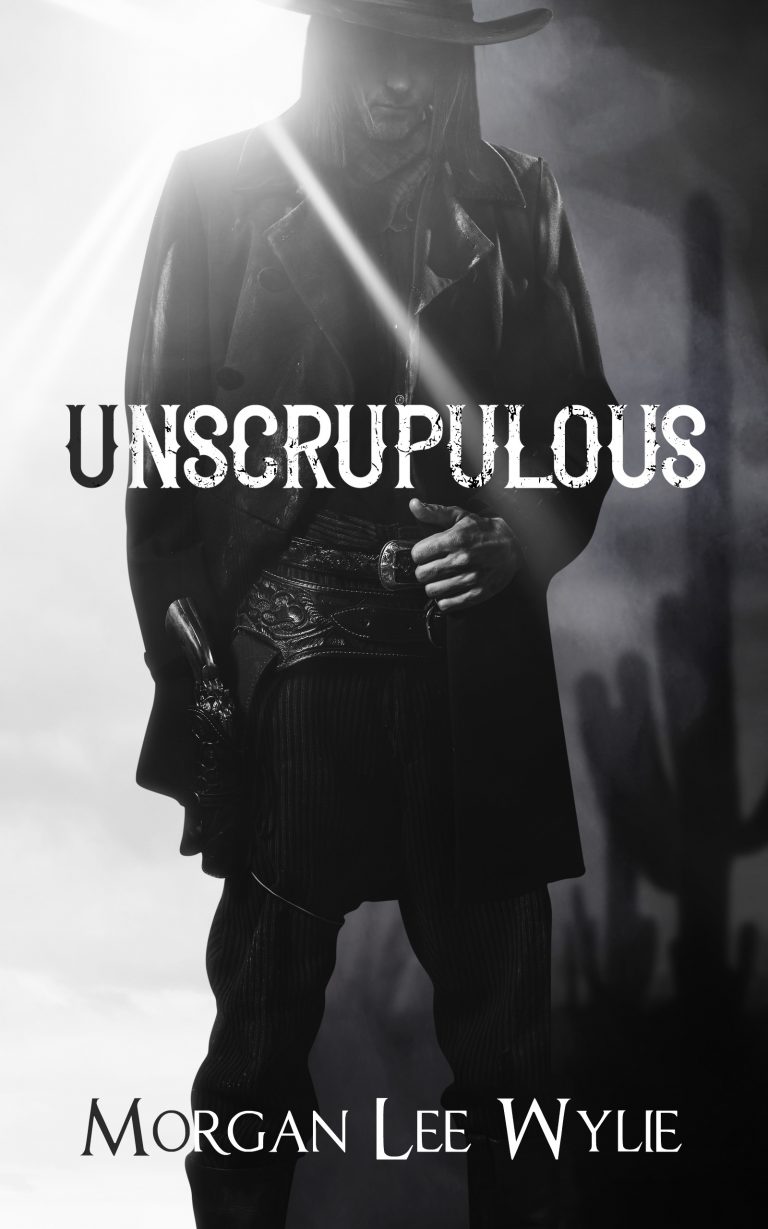 Gunfighter Josiah Wyland is tired of meeting his reputation in every town, of seeing his daddy’s blue eyes glaring back at him from the mirror, of knowing he’ll never be loved.

Seven years ago, he was just a boy, smitten with a girl, wishing for a life like everyone else’s. That was before he shot and killed a man, before he rode with a gang of Arizona Territory’s most indiscriminate villains, and before he ended up in Yuma Prison.

Now Josiah is a bounty hunter, trying to avoid his father’s fate, still looking for a way to prove himself a better man. He gets his chance when Sheriff Rook Kelly sends Josiah to rescue his wayward bride.

After her parents’ deaths, sheltered Aimee traded freedom for protection. Desperate to escape the husband she’s come to fear, she discovers her best and only hope is a scarred stranger with a black past, deadly aim, and merciless blue eyes.

On the run from bandits, the sheriff’s posse, and a vengeful ex-lawman, Josiah and Aimee forge a connection, on a dark night in the desert wilderness, that is jeopardized when they return to civilization–where Josiah’s reputation threatens Aimee’s, where decent folk will never allow an unscrupulous no count to be worthy of a good woman’s love.

UNSCRUPULOUS is a raw and gritty tale of redemption, second chances, and forbidden love. 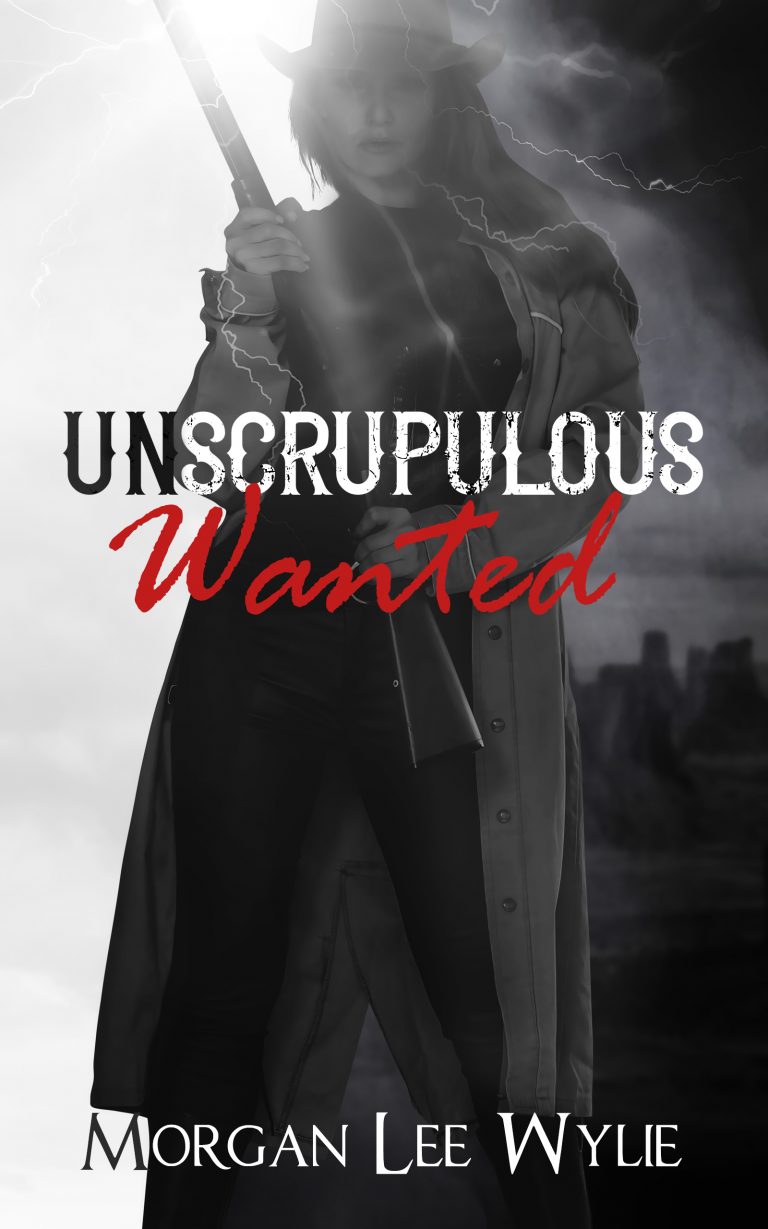 A lawman. A lady outlaw.

She keeps bringing him to a line he’s sworn not to cross.

Two years ago, Trace Malloy came home to Arizona Territory, too late to bury his parents, too late to protect his sister, too late to prevent too much injustice. Now, he seeks retribution as sheriff.

Evelyn Deveraux has defied convention to pursue adventure and independence as part of Wyatt Hennessy’s outlaw gang. Her initiation pits her against Malloy.

They clash, sometimes with weapons drawn, other times in the heat of passion.

When their own hearts counteract their ambitions, will they cling to hard-won identities or risk all for love?

A standalone sequel to UNSCRUPULOUS,

Ride along with me!